Zack loves candy but his mom banned him from having it because it made him jump off the walls.

He is Put Into "Why Kids Shouldn't Games. He Is Mischevous And Does Many Crazy Things.

Some user on sploder called "Nikoia44444" made some Zack games in the language Serbian.

Most Popular games including ZackEdit 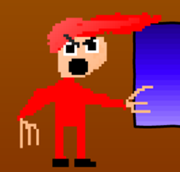 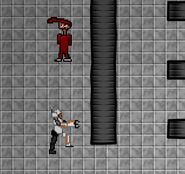 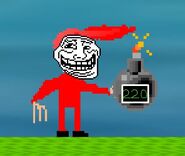 Add a photo to this gallery

Zack is a boy with red clothing and hair, he has White or black shoes.

Retrieved from "https://neuriotronnipedia.fandom.com/wiki/Zack?oldid=6833"
Community content is available under CC-BY-SA unless otherwise noted.